This is the name given to the fund that finances and supports the main vehicle (and now No.2 truck) at REST.  It is so important to have a reliable vehicle that can support the work we do here, and REST needs something that can ‘go the distance’ to pick up those animals that are injured, orphaned or trafficked at a moments notice. The VW Amarok came up for sale just as REST was contacted by Andy & Angie Ledger looking to make a one off donation to perhaps buy a plaque in remembrance of their son who had recently passed away. Touched by their story Maria’s suggestion on a returning e-mail was to name the rescue vehicle after Max. This was the beginning of a very trusting friendship with Max at the centre of it all, a guardian for the truck, and two loyal supporters of REST forever indebted to the generosity shown by Maria and REST. 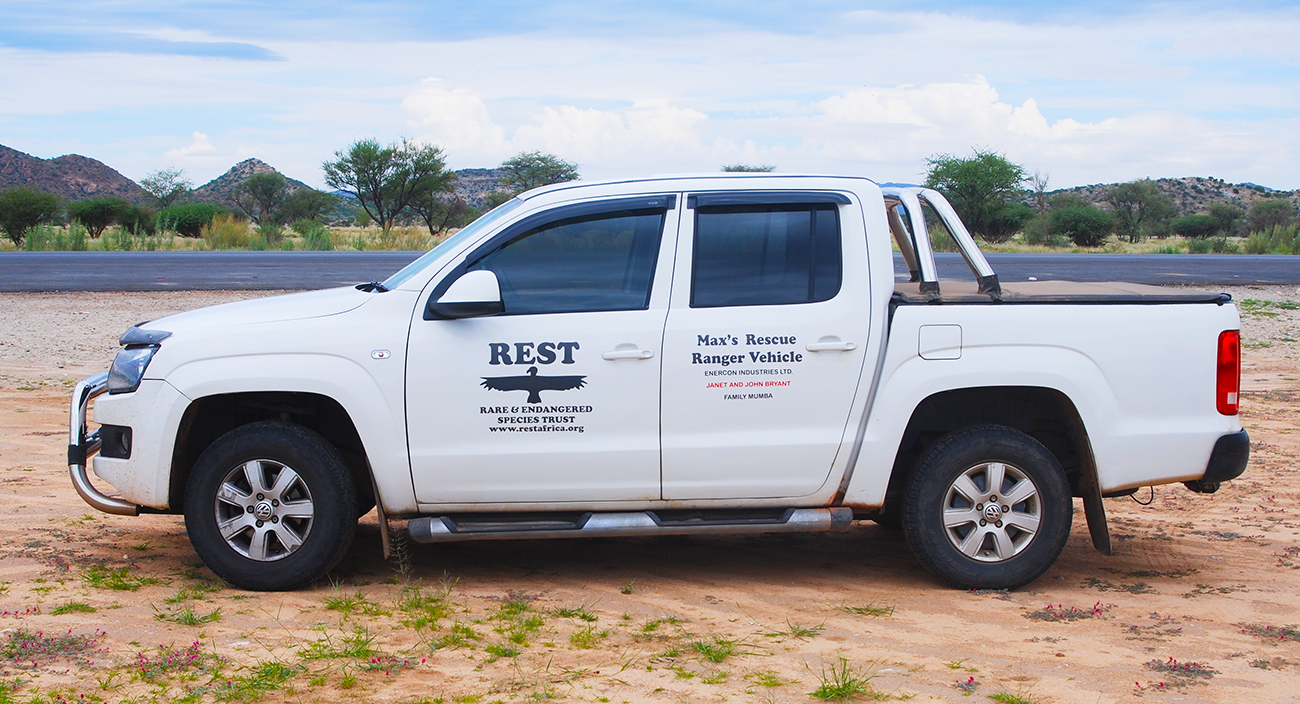 Max was born on 28/11/2003. Our only child.  Right from the beginning part of Max’s routine was to be pushed in his buggy to feed the ducks close by to where we lived. He was introduced to lots of different water foul, moor hens, coots, heron, and from a babies perspective gigantic swans. He loved them.

How do you entertain toddlers? Take them to the zoo, and show them the variety of animals that you may or may not meet in the course of your life. His favourite zoo would contain a cross section of species; enough to provoke questions and kick start an inquisitive mind. If tigers and lions are both cats, then why does one have stripes and the other is plain? And how comes my cat ‘Shadow ‘is their cousin. Hooray for the children’s encyclopaedia.

Aged 4, Max was on his second trip to South Africa. His Godmother Gill lived in Bloemfontein and was a good base for us and Gill to travel around for 3 weeks, seeing the sights and passing through game parks, beaches (collecting shells and looking in rock pools, and generally exploring. Our chalet outside of Durban, was invaded by an enormous dragonfly, disorientated and distressed, we all helped usher it out in to the open. “Yeah, a rescue “high fives all round. This was not Max’s first rescue. Back home our garden would be invaded by hedge hogs (underweight and out in the daytime) needing nursing at a rescue centre ‘Tiggywinkles’ before being released. Baby birds, house spiders, wet caterpillars…..it all got looked after.

As we continued our holiday it was now apparent that Max’s eyes were open to anything else that may need a hand. At the swimming pool at Breaking Waves, a mole was clinging to the cleaner hose. The pool net assisted the rescue and we took him/her off to recover in a sheltered spot. We were now…..Rescue rangers, and Max would hold his fist in the air in triumph.

Aged 7, Max adopted “Eggy “an ostrich egg left abandoned in the middle of the road. He came with us for the rest of our trip on a nest made out of a blanket in a bucket. Unfertile, Eggy became a souvenir and a Symbol for Max’s Rescue Rangers, sitting proudly back home on Max’s wardrobe.

We’d been to the Kalahari and on returning, emptying out our equipment (and sand) from the vehicle we’d acquired by accident a colourful gecko. 8 hours drive to take him back to his home? He needed the Rescue rangers!!

Max’s most special rescue came on an innocent walk to a lake on a residential area in SA. A baby vervet monkey sitting low in a tree by the lake. Nothing special, apart from it not clambering away as we got nearer, and nearer. Around its leg was fishing line, wound around and around, knotted and tangled. I loose my T-shirt to cover and darken things down for the distressed little one, a handy penknife goes to work (tricky) and the soothing voice of nursemaid Max “There, you’ll soon be with your Mum and Dad “. Success!!

We were due to go again to South Africa in 2013. Don’t you want a holiday in Disneyland, and go on some rides and stuff? “No” Max said, “I want to go back to Africa “

In January 2013, after being “unwell “with different symptoms, headaches, loss of appetite, tiredness. Max was taken for a scan. The ‘shadow’ seen on Max’s scan was described as ‘not sinister ‘. Not a tumour. Although scary, the course of treatment / surgery was delicate but routine, and the success rate is very high. A week after being admitted he’d had his operation. It was a success. His neurosurgeon was pleased. We took photos of the long line of stitches through his hair line so he could see the result (which he was impressed with) He was completing his second day of recovery.

On that morning, Max had a seizure. The crash team responded and after theatre, we waited for Max to wake up in Intensive Care. We sat with him watching his favourite cartoons and films.  His granddad read the weekend football results and his family took turns in retelling stories of things they’d done with him. Max never woke up. We sat with him for 5 days, hoping. We had to say when the respirator was to be removed. Our Max had left us already; it was up to us when to let his body slip away. A strong 9 year olds body was going to carry on …….

2 days later, on the 6th February 2013 Max James Ledger had gone. Gone from this world, but not gone from us. 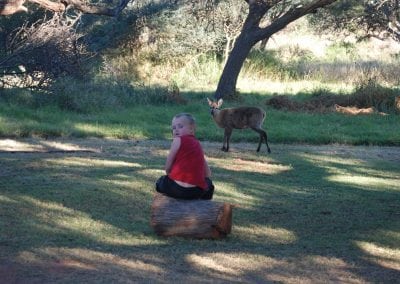 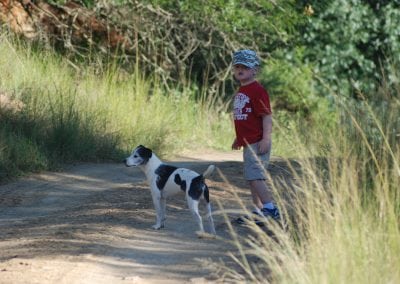 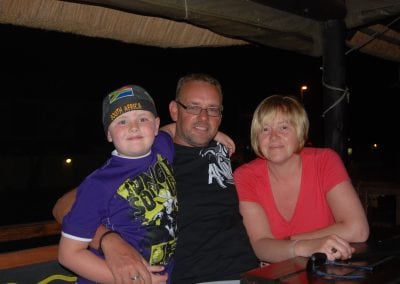 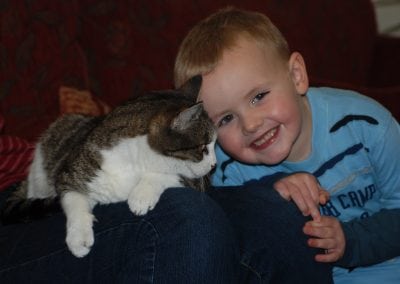 Since the launch of Max’s Rescue Rangers , Andy & Angie’s roles as fundraisers for the truck and now for REST as a whole, has grown into creating a group that regularly contributes to REST through various events , collections , donations , creating awareness and encouraging others to “make a difference”.  Friends of REST ( FoREST UK ) has 3 members always coming up with ideas and plans , and a network of family, friends and likeminded supporters willing to share the pride under the banner of FoREST .

Just over two years ago Andy set up REST’s UK Bank account along with Paypal allowing more people to donate with the confidence of a larger recognisable bank. Both Angie and Andy are the trustees. Helping out with early steps into merchandising , currently A&A are being guided through the process of gaining UK Charity Status and the so important registered number.

For advice, encouragement and inspiration on fundraising, please fill out the form below